11/28/2017 — Images of the next Hot Wheels #Pop Culture series have once again began to circulate in the Hot Wheels collecting world. It appears they have once again originated from Carl’s Car Shack on Facebook. Immediate takeaways from this are the return of the ’81 Ford Fairmont, which despite its rich Hot Wheels track racing nostalgia, wears #Real Riders for the first time. Also, its the first time we see the Custom GMC Panel Van as something other than the A-Team Van. The series of 5 is rounded out by two station wagons and a Ranchero. #Nestlé is certainly no stranger to the Pop Culture line as we have seen several segments of this brand before, but the car art once again steals the show, letting you know that these candies are movie theatre favorites. 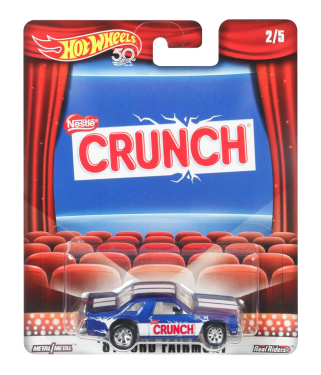 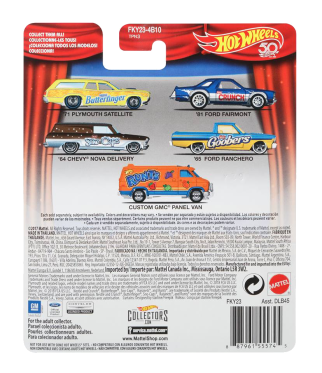 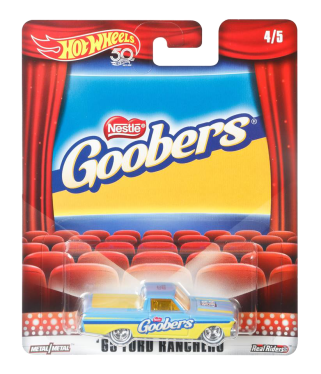 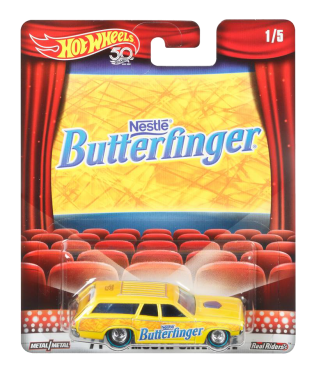