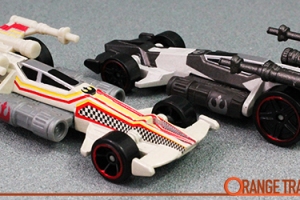 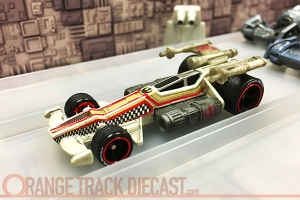 The #Hot Wheels Characters continue to roll off the plant assembly line at Mattel’s Hot Wheels factory in Thailand. It seems like more and more collectors are collecting these castings by the day. Novelty lies in several of these as they are just wacky as they really embody […]

Hot Wheels and #Star Wars had long been in the toy business with merchandise as far back as the ’60s and ’70s respectively. The marriage did not occur until 2014 though as Lucasfilm had previous licensing agreements with Kenner and Hasbro, but not Mattel. It wasn’t until Disney bought Lucasfilm […] 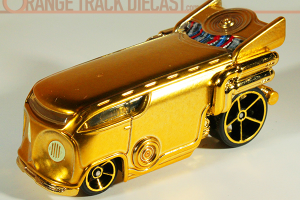