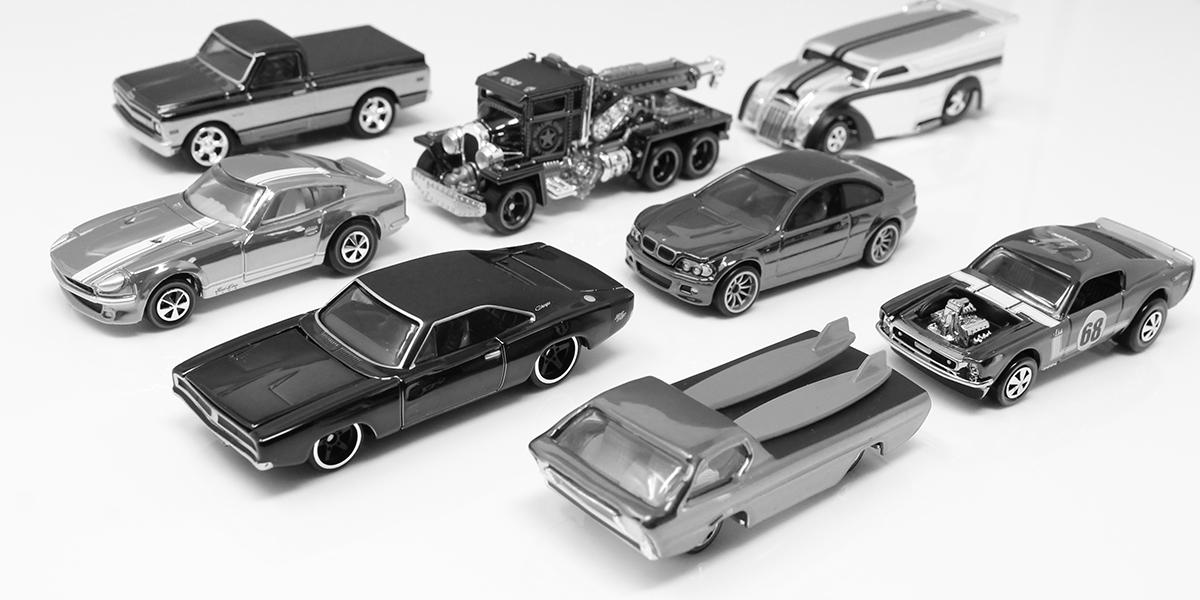 3/25/2021 — Amid the record-setting sellouts on HotWheelsCollectors.com, the annual Red Line Club (RLC) sELECTIONs vote is back for 2021. Great news for collectors as RLC sELECTIONs are always made-to-order, meaning you don’t have to worry about not getting one as the window is open for one week, […]

Just a little over a decade ago, Hot Wheels Red Line Club members voted this #Volkswagen Karmann Ghia into existence. #RLC #sELECTIONs are a series of polls that collectors vote in. The polls typically consist of several choices including casting, color and wheels. RLC members vote in these […]