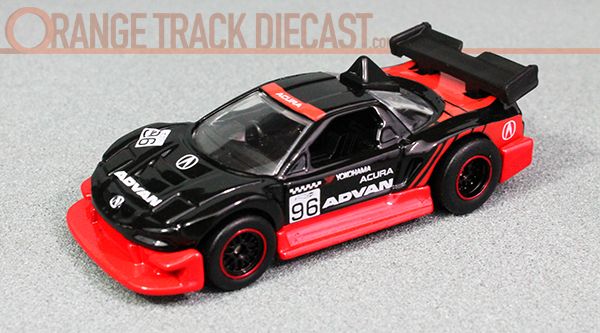 The Hot Wheels #Car Culture / Race Day series started hitting Target at the beginning of the month and it has already begun showing up and the other retailers that carry the line. Noticeably, the car that appears to be a must have (out of the 5-car series) […]

The two week jump that Target got to distribute the Hot Wheels #Car Culture / Air-Cooled series is over and collectors have started finding this series at other retailers. While it seems the VWs are a popular commodity as I haven’t seen the Beetle and the Squareback yet, this #VW […] 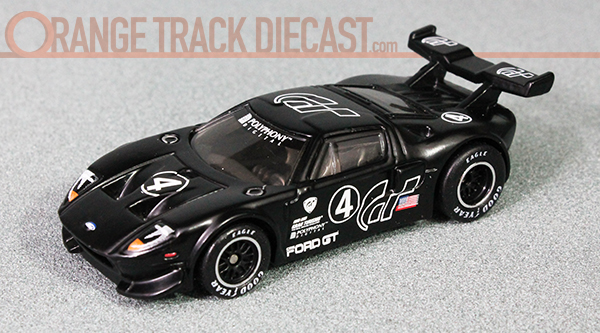 At first glance, the question most collectors have been asking themselves is, “why would you pay $4 more for the same car?” I know I did. Although the Hot Wheels Ford GT LM was released in both the $1 (basic) #Gran Turismo Series and the $5 #Hot Wheels […]