Just last year, the 1988 casting of the #Lamborghini Countach was revived for the Walmart Exclusive Lamborghini Series. This year, there is a new version of that famous 1980s #Countach design. For far too long, many collectors couldn’t tell where the wonky design of the original Countach casting […] 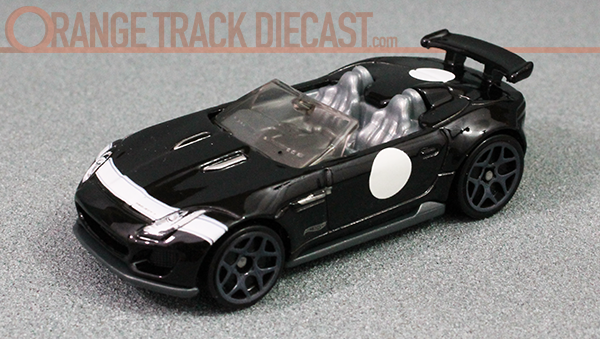