Here’s one for you! Something that you don’t see or hear about all too often. There were many releases of the Hot Wheels #Tool Box in just a couple of years, but the #Hot Wheels Racing products just don’t seem to have the collector following the other collectible Hot […] 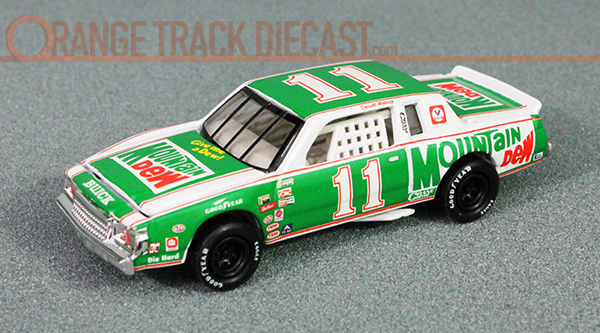