These are vehicles with “68” on them. A popular number used by Hot Wheels as 1968 was the year in which they were first released. 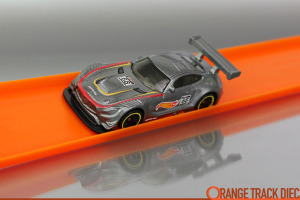 Hot Wheels has brought us video game cars from the games #Gran Turismo, #Need for Speed and #FORZA Motorsport, now starts the run of cars from #Project Cars 2. The #2018 New Models #’16 Mercedes-AMG GT3 is placed in the #Legends of Speed segment series for 2018, and […] 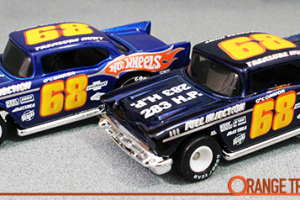 The reason I started this site nearly two years ago was to #Showcase my collection. But that wasn’t it … it was also about sharing #News and telling cool stories about Hot Wheels, all while injecting personal experiences from my 20+ years of collecting on occasion. Every so often, I don’t have […]

The last couple years, Hot Wheels has been releasing Scavenger Hunt Special Editions as #Kroger Exclusives. Not to be confused with #Treasure Hunts, these Scavenger Hunt vehicles are usually tied into a promotion at Kroger stores and its subsidiaries. Packaged in the normal mainline cases, these cars are not tied […]