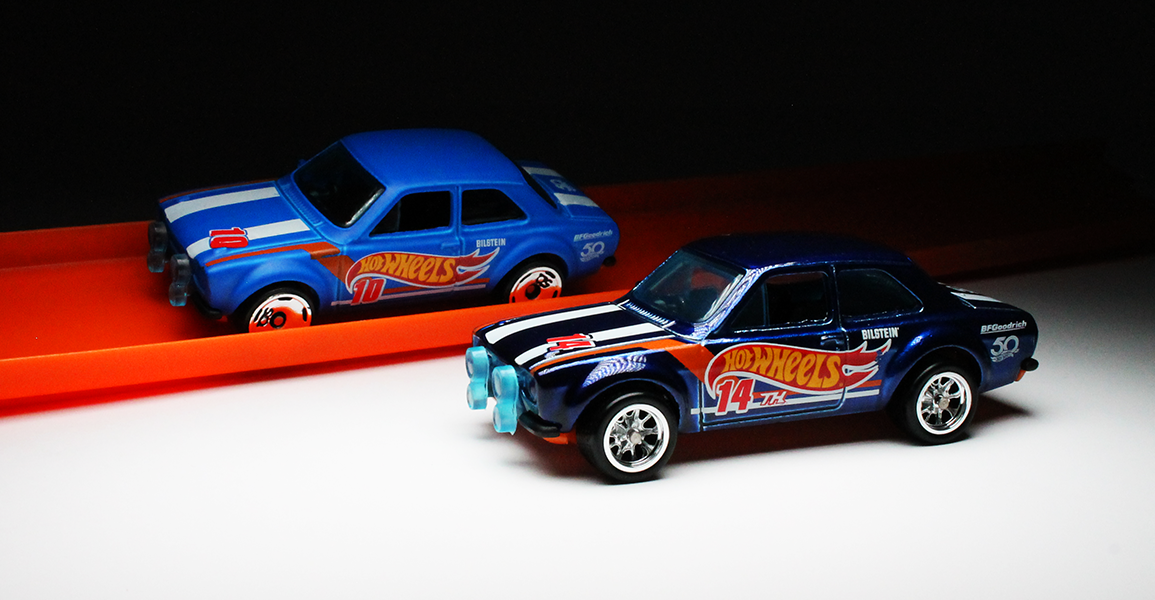 It may very well be the best trio released this year in the #2018 Hot Wheels mainline. The #HW Hot Trucks Series release of the #Datsun 620 started out with a bang, and momentum never really slowed down. Months before the first 2018 mainline cars were first seen, […]

How about that Hot Wheels 50th Anniversary? Seems to be flying by, huh? Its officially June now and #2018 Hot Wheels “L” cases have actually started to hit retail in the United States. Its easy to be overwhelmed by all the new product Hot Wheels is delivering between […]