These Hot Wheels were released in 2009 lineups. 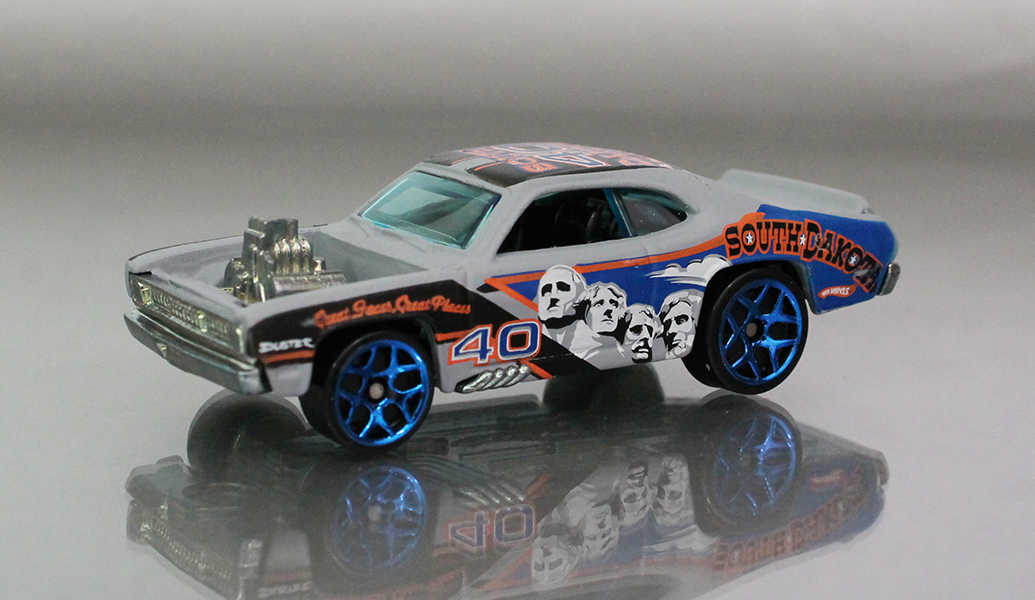 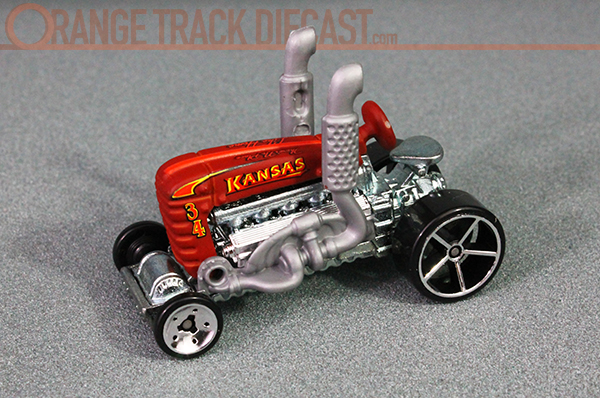 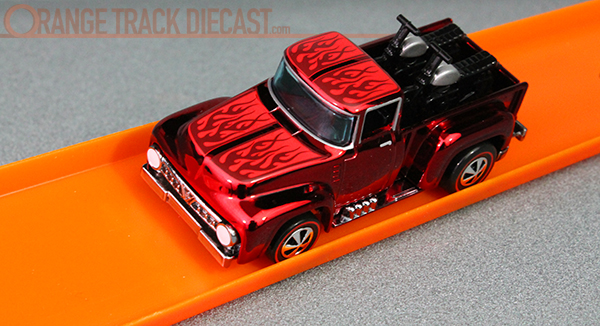 The Hot Wheels Hi-Tailer Hauler is one of those classic Hot Wheels castings that anybody who grew up in the late ’70s and early ’80s remembers. It should come of no surprise that the great Larry Wood designed this unique truck with the two motorcycles in the back. Based […] 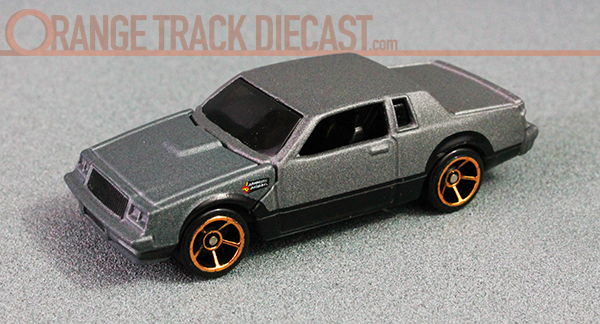 The #Faster Than Ever cars that appeared in the Hot Wheels mainline were great for diecast racers everywhere because you could pick up a fast car for under $1. While the wheels were nothing more than a copper-chrome open-hole 5-spoke (OH5) wheel, it was the copper color that signified that […] 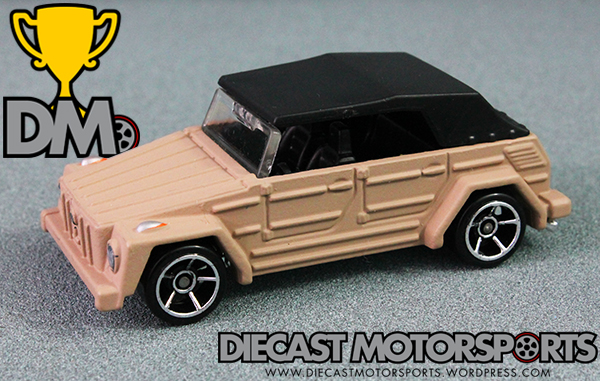 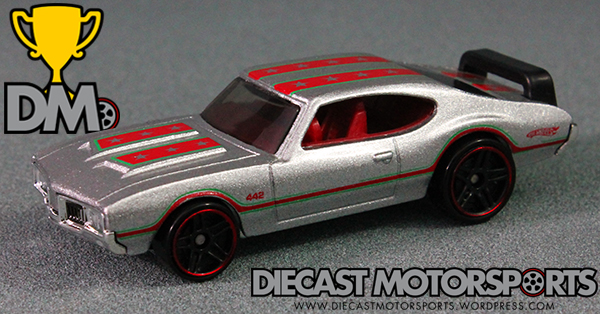 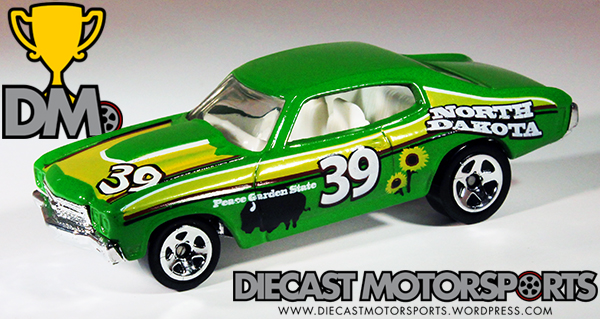 North Dakota, eh? No, we will not proceed with a handful of Fargo references. However, we will talk some more about this very hard to find ’70 Chevelle SS and the meaning behind some of these North Dakota graphics. Veteran collectors will know that this vehicle was part of […]