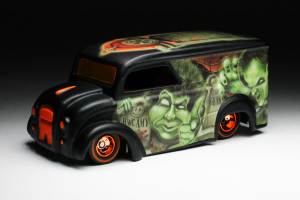 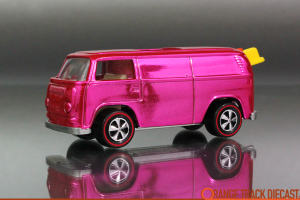 Chances are, if you’re a Hot Wheels Collector, you’ve heard of the Pink Rear-Loading Beach Bomb before. Through various books, videos and even a guest appearance on the TV show Pawn Stars, this one Hot Wheels car is the ultimate holy grail as its is expected to be […]

Chances are, if you’re a collector of the Hot Wheels #Mini Cooper, this piece was (or still is) your holy grail when it comes to completing all the variants of this casting’s collection. Even back in 2002, this was not an easy car to find as it seemed to […] 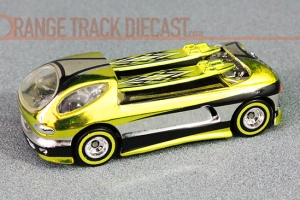 In 2002, Hot Wheels brought the #Hot Wheels Race Team back to the mainline after its disappearance as a segment series in 1998. The only thing was, it was no longer a typical segment series that was designated by series name. Rather, it was a hidden segment series […]