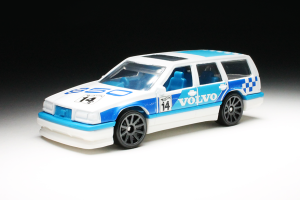 With SEMA kicking off today in Las Vegas, it shouldn’t be long before we know the winner of the 2019 Hot Wheels Legends Tour — which will in-turn be the first known 2021 New Model. Before we jettison off to 2021, it seems very appropriate to come full-circle […]

Raise your hand if you’re loving these personally licensed Hot Wheels cars that have been appearing as of late. So far we have seen cars owned and driven by #Magnus Walker, #Sung Kang, Hot Wheels designers #Jun Imai and #Brendon Vetuskey, and even, Hot Wheels collector Roy de […]

Wheels #Variations. For the longest time, I didn’t even recognize them in my own collection because collecting in the ’90s yielded all types of them. Back then, production of a specific mainline car could last months versus the several weeks we see now. It was often rumored that […] 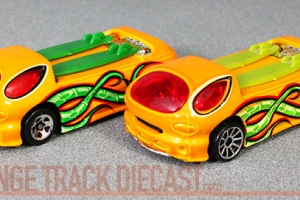 When you collect a certain Hot Wheels casting, you often find yourself buying Hot Wheels products you normally wouldn’t just to get that exclusive car. In 2007, one of my favorite castings, the #Deora II, was released as a #Playset Exclusive as part of the Octopark playset. The […]