Whats up with the Walmart “mail-ins” the last few years? These releases — known as formerly as Collector Editions — haven’t been featured as mail-in promotions for a couple years now. Some of that may have to do with the success of the Legends Tour and the sheer […] 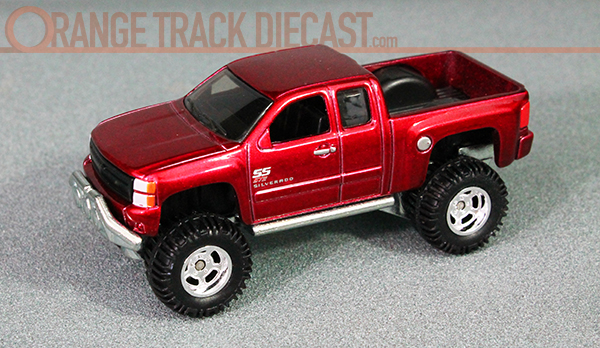