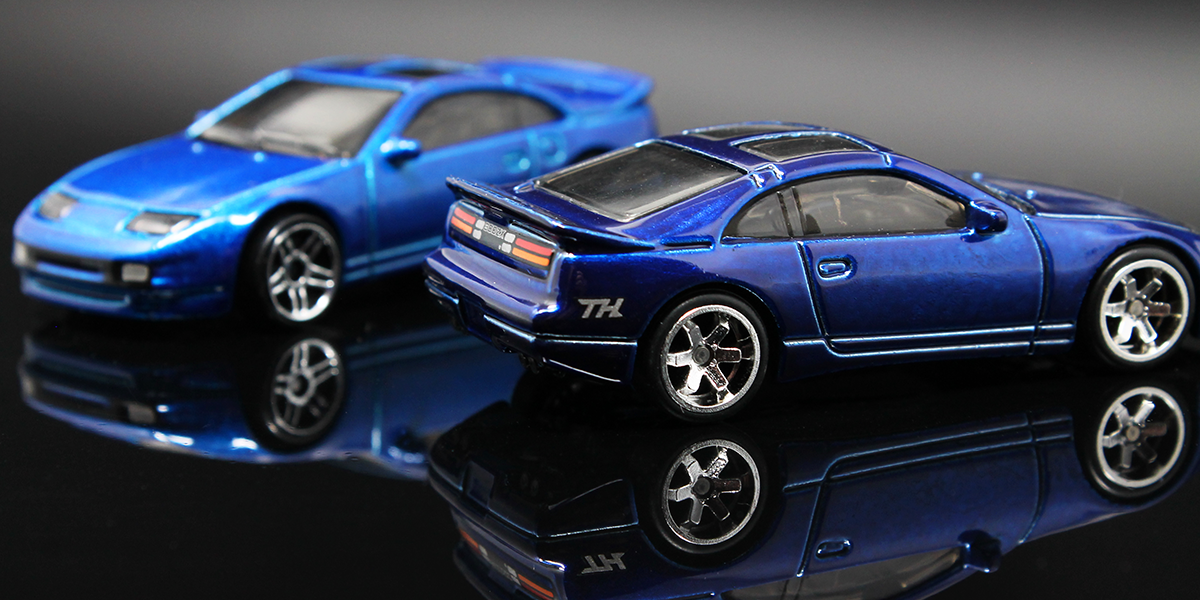 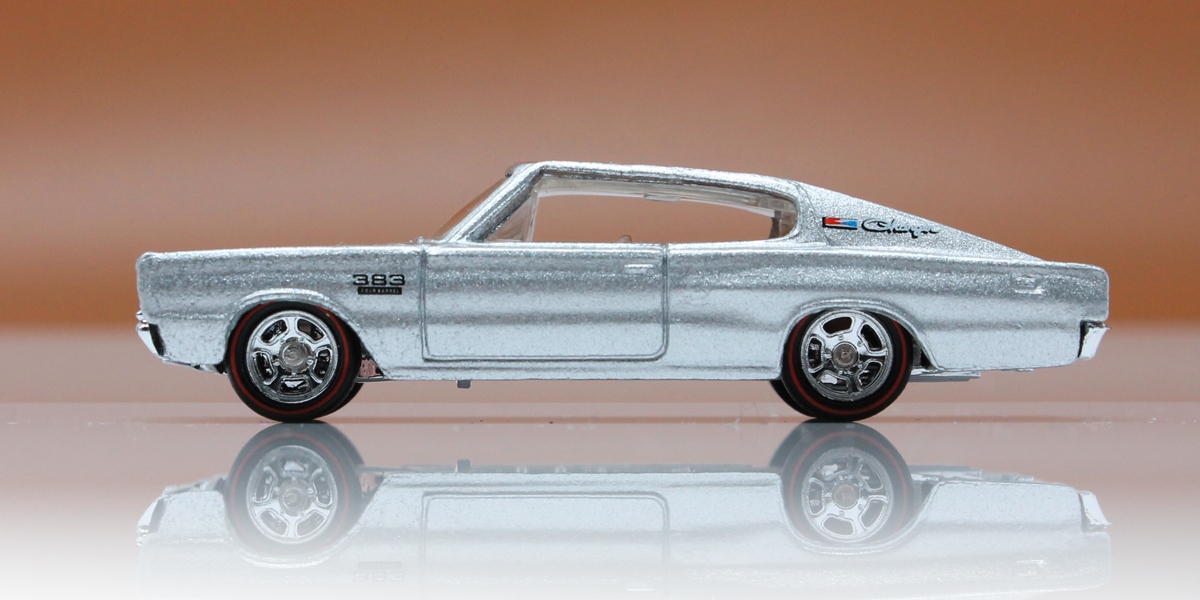 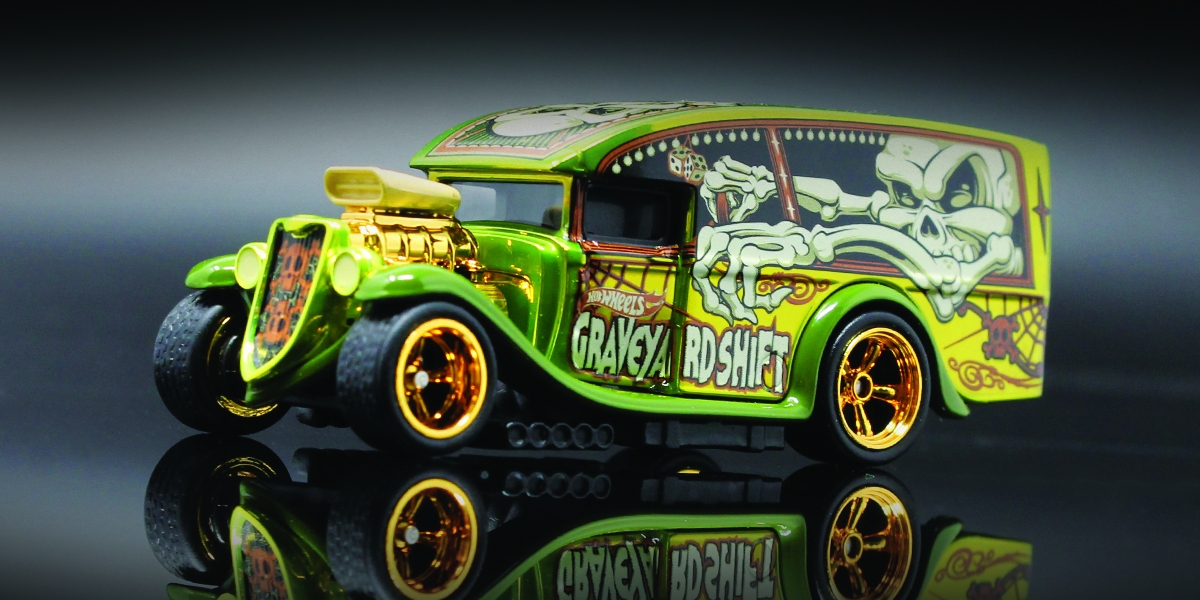 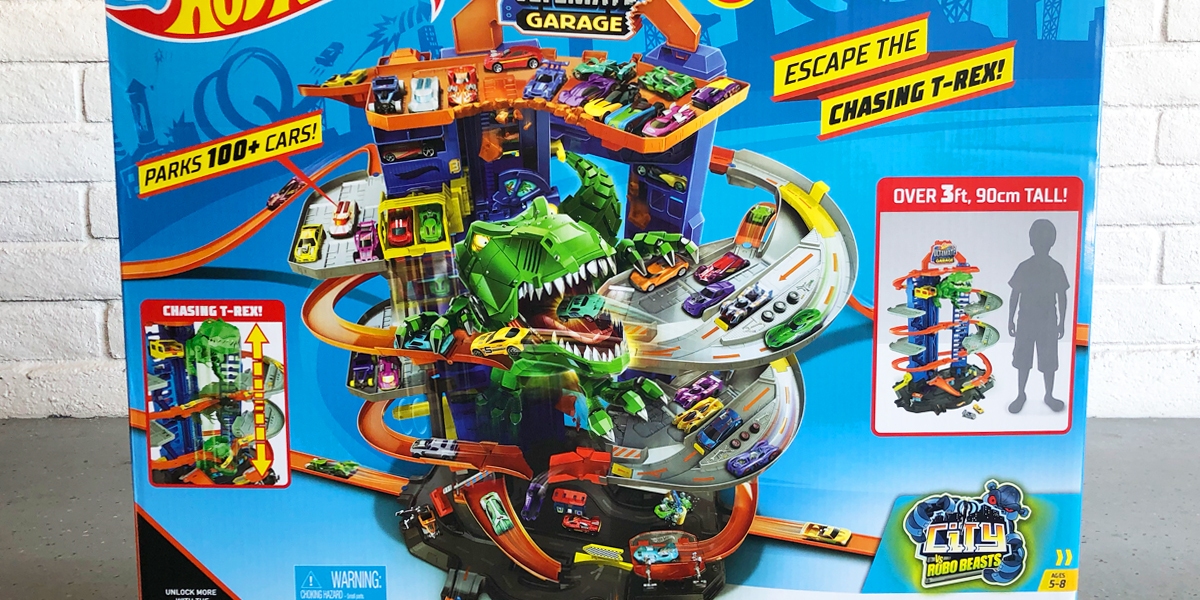 As a parent and a Hot Wheels collector, my young kids are often curious as to why I spend hours on end gawking at my own collection. Its only natural for them to be curious as to what can hold their dad’s attention for that long, and want […] I came across a picked-over assortment of #Hot Wheels Boulevard yesterday at one of my local Walmarts. Gone were the Skyline, Kool Kombi, and new Toyota AE86 from the latest assortment of this #Walmart Exclusive line. It puzzled me how someone could leave what I consider the best […] 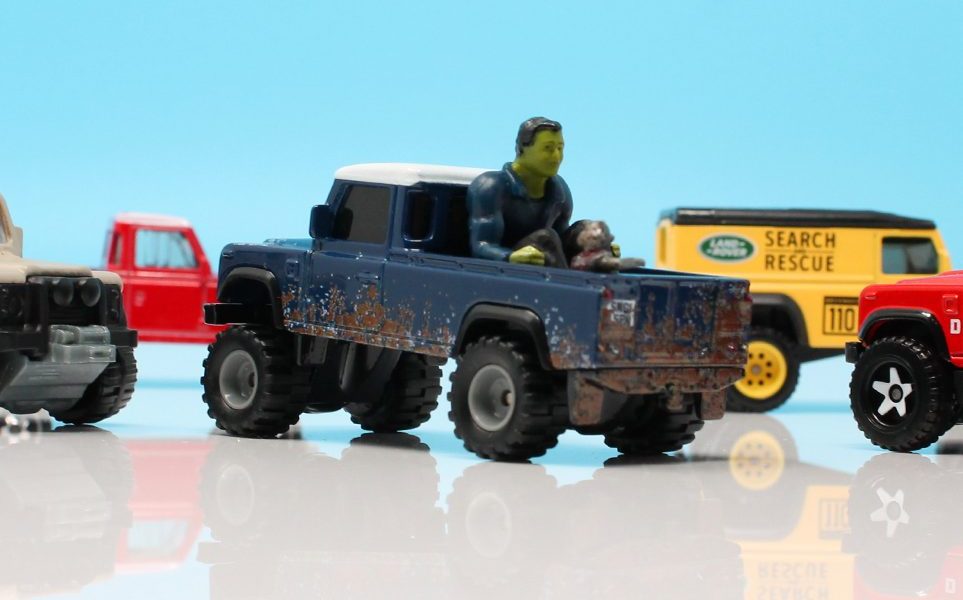 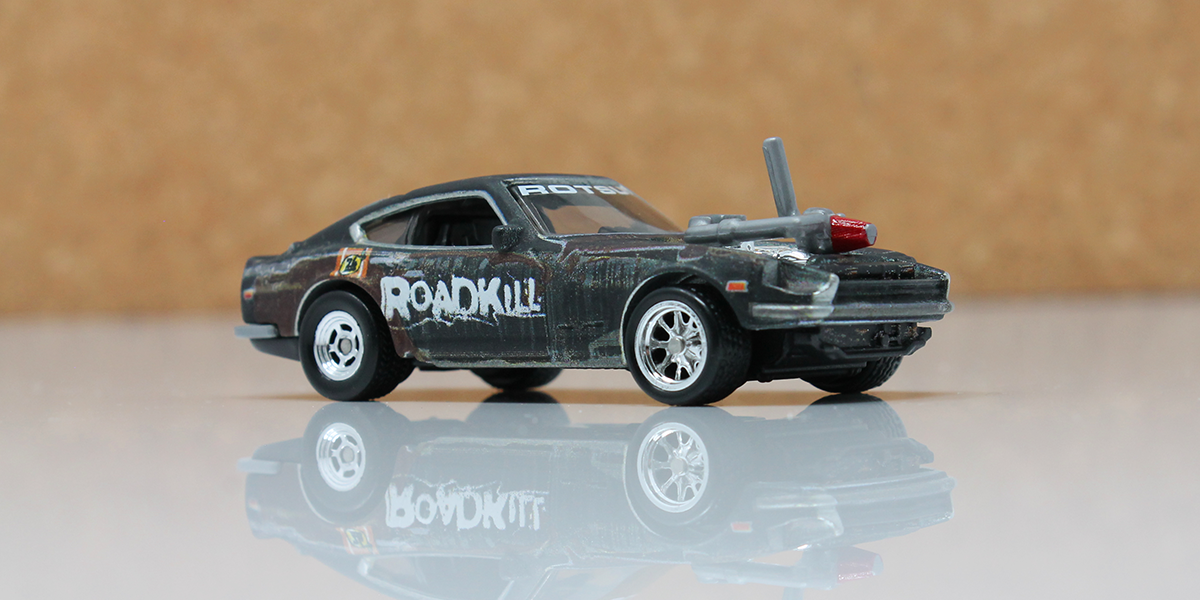 File this under cool. All-gold Hot Wheels tend to have a certain draw to them — even if they aren’t chase pieces. One of the newest all-gold Hot Wheels is from the #Character Cars line and finding it will certainly make you feel as though you’ve found something special. […]