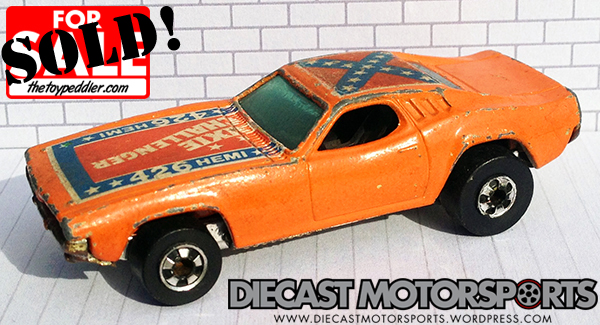 The Confederate/Rebel Flag was the center of a controversy in the United States two weeks ago. At Diecast Motorsports, the only interest we have in this controversy is its impact on the diecast world. We have seen cars that have not sold in years, pick up and start selling […] 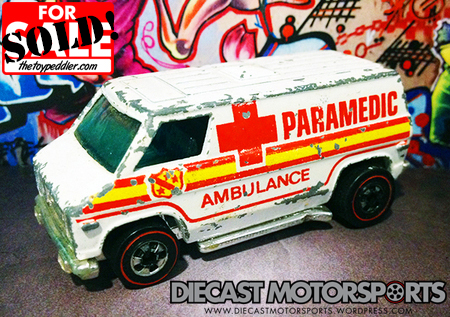 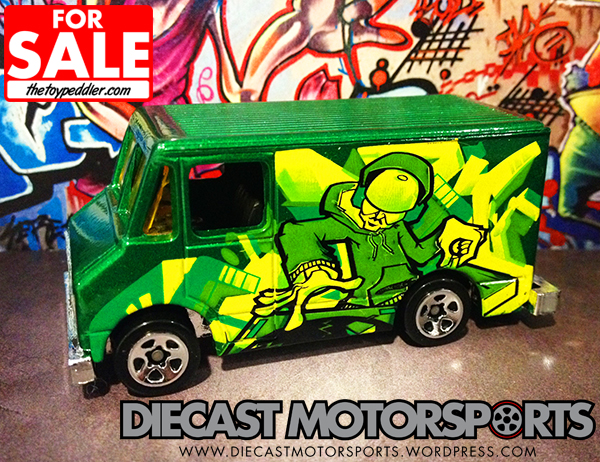