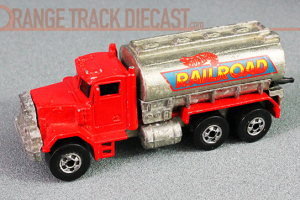 The recent release of the Hot Wheels Retro Style Series at Target had me feeling a little bit nostalgic as the line included a Sto & Go playset. While I had a couple Sto & Go playsets as a kid, my favorite would have had to of been […] 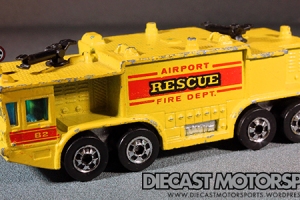