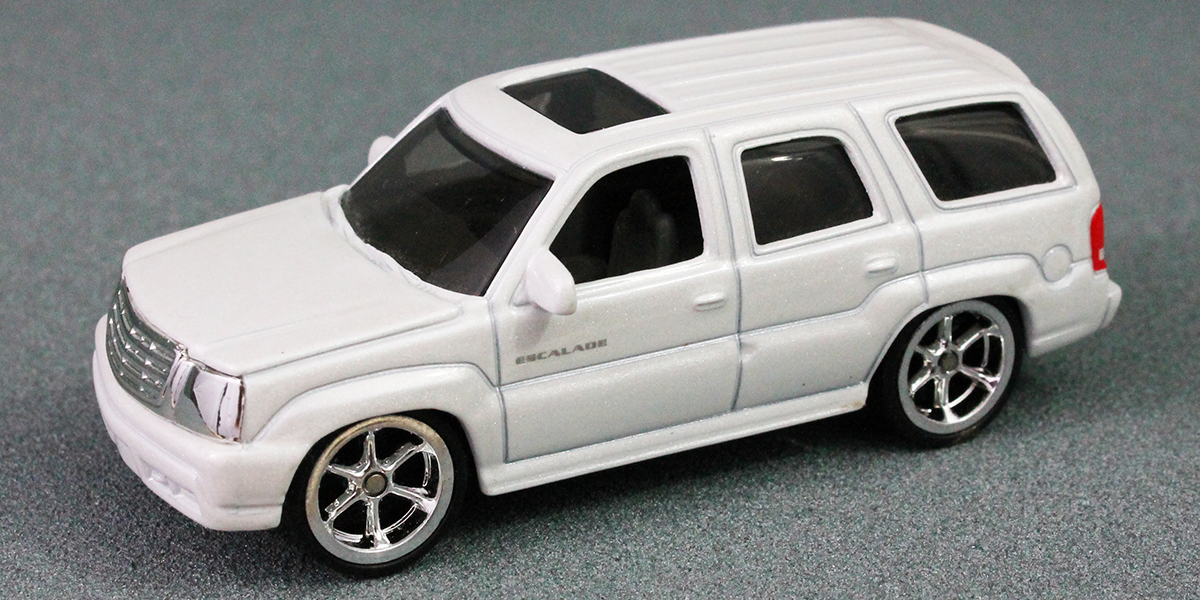 Dubs, shoes, or what are commonly known as wheels were big in the early 2000s. With reality shows like MTV’s “Pimp My Ride” and “Cribs”, the general population got a glimpse at the “new thing” in car culture — DUBS! SUVs like the Cadillac Escalade reigned supreme in […]

Lowriders are part of a custom car culture that has seemingly gone by the wayside in terms of Hot Wheels today. But that wasn’t always the case. Back in the late ’90s and early ’00s, Hot Wheels lowriders were thriving with several castings being released in that time […]