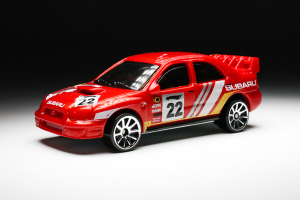 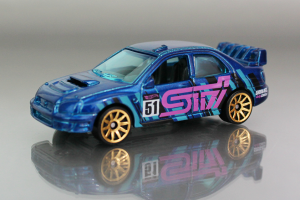 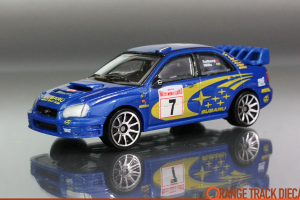 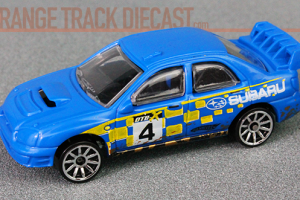 When Hot Wheels first released the Subaru Impreza casting in 2004, it was the first ever Hot Wheels #Subaru. Released in Hot Wheels Racing’s World Rally Championship 4-car series, the casting, nor the series weren’t entirely popular. 12 years later the tide has changed as collectors have been paying […]