Spectrafrost first appeared in the Cool Classics line in 2013 and continued until the line was discontinued in 2014. Since the finish closely resembles that of satin based paints, collectors have started using the term as a synonym for all satin Hot Wheels cars. 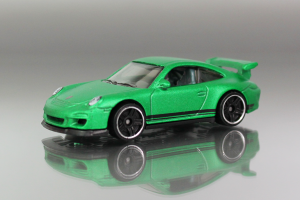 Have you ever been infatuated with a #Multi-Pack Exclusive car? I’m sure you have… Doesn’t it always seem to be in a Hot Wheels 9-Pack or 20-Pack where you don’t want ANY of the other cars? Ugh… Sometimes if you’re lucky, someone online will have the car for […]

The #’70 Chevy Chevelle SS is back again for 2017 in what has become one of my favorite segments, the #Night Burnerz Series. Hot Wheels vaguely describes the lineup of cars as “Super speeders designed for night driving”, but to me, this series is the epitome of the […] 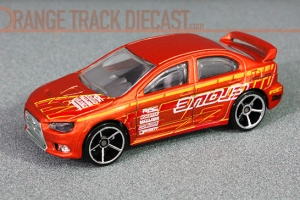 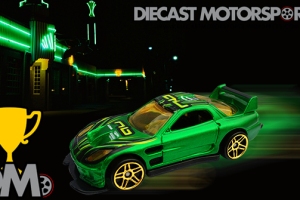