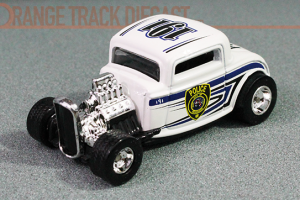 Ooooooh, the #Cop Rods… if you’ve been collecting for the last 18 years or so, chances are you remember the original Cop Rods which were released in 1999 as a #K•B Toys Exclusive. This series, in which most of the vehicles had #Real Riders and all wore authentic […] 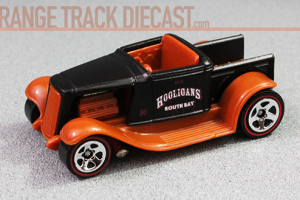 The Hot Wheels #Hooligan almost always makes collectors think they have captured an error as the casting does not have a windshield. Perhaps, its all in the name but this car can get you at the pegs if you are unaware of the casting in the first place. […]

Have you ever bought a diecast car strictly because of the graphics? I have, you’re looking at it! In 2003, Hot Wheels released the casting known as “Phaeton” in the mainline Sega Games Series. All 5 cars in this series featured graphics of former Sega Video Games. While the […]