Did anyone see the Faraday Future car park itself the other day? GEEZ! Long before Smart cars and artificial intelligence existed, they were merely science fiction as one the first “smart-cars” was from the TV Series, Knight Rider (1982). This #Pontiac #Firebird turned secret weapon was known as Knight […] 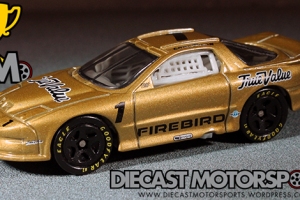 The IROC Firebird is truly an under-appreciated casting given its real-life racing history. Granted, the International Race Of Champions (IROC) Race had always been run and raced like a professional sports all-star game where the selection of “all-stars” is always a little suspect and the format usually favors […]