All of these articles feature at least one embedded link to a YouTube video. 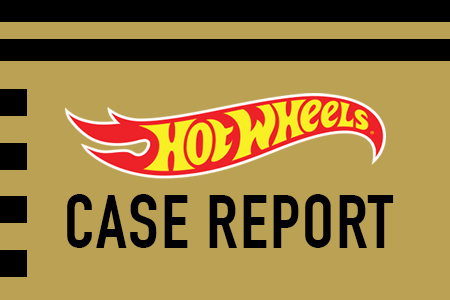 The Hot Wheels #Fast & Furious set I have been waiting 18 years for is finally here! The #Fast & Furious / Original Fast series features five cars from the original The Fast and the Furious (2001) movie. Its got three brand-new castings, and the other two make […]

So this was fun! I recently acquired the Hot Wheels Hall of Fame “Our All-Time Top 10 Favorite Vehicles” set from 2003. Its a great set that I was happy to briefly touch upon, HOWEVER, the real fun comes in the second part of the video where I […]

2/14/2019 — It seems like forever since we’ve seen the latest case being unboxed — well, technically it was last year. The first several weeks have been slow from a mainline standpoint, but things are sure to pick up now. US collectors have been finding the “E” cases […]

Despite making its debut just 11 years ago, the #Jun Imai Designed Custom ’77 Dodge Van has over 40 variants across two distinctly different body designs. Check out the latest from the OTD YouTube Channel as I personally walk you through some of my favorites from my complete […]

Unboxing The History of Hot Wheels Set II; Take a look at all 8 cars!

The History of Hot Wheels Sets were exclusive to FAO Schwarz stores in the mid-1990s. Each set contained 8 vehicles, all of which were exclusive to those sets. In the video below, I take a look at the second set which was from 1996. It is clearly the […]

I decided to do a Video Showcase on the #RLC Exclusive: #’17 Ford F-150 Raptor that I #Showcased here on Thursday. The truck looked so nice on the turntable that I felt like you may like to see it as well. Plus, it gave me a chance to […] 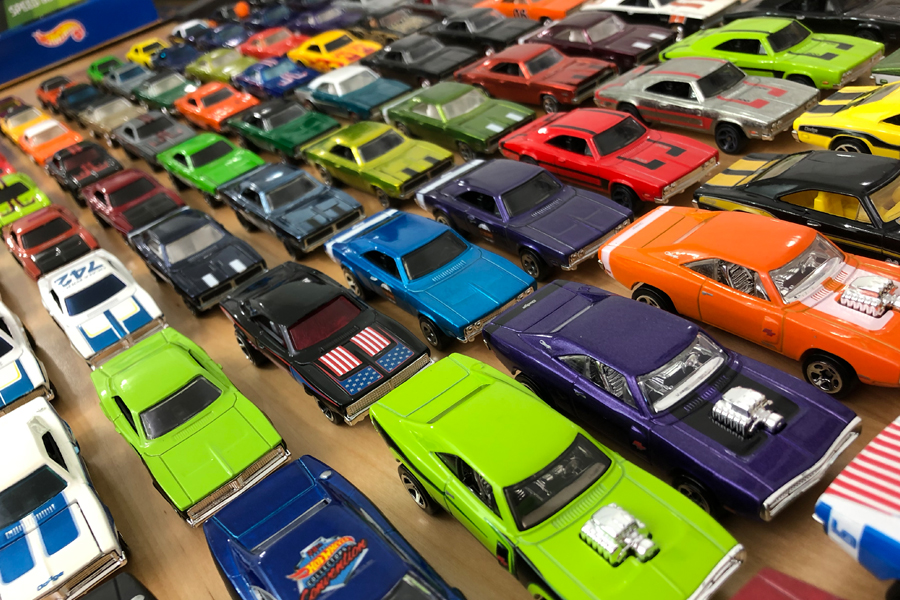 Take a stroll through my ’69 & ’70 Dodge Charger Collection!

Check out the 2019 Hot Wheels Premium Fast & Furious / Fast Imports series, along with the COMPLETE COLLECTION

A new video drops on the OTD YouTube Channel. This time we are looking at the first series of the 2019 Hot Wheels Premium Fast & Furious line, along with my complete collection of Hot Wheels #Fast & Furious cars. Enjoy!