Hot Wheels casting (designed by Jun Imai) thats currently in production, since 2013. Its not to be confused with the Michael Kolins designed, ’70 Dodge Charger Daytona (1996-2003). 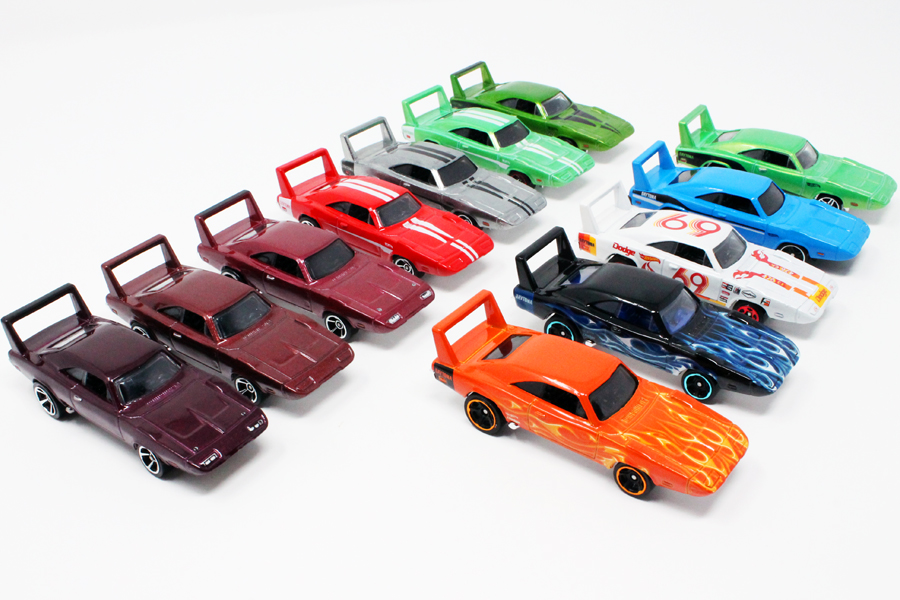 If you went to GameStop this past weekend, chances are you were seeking out the almighty super treasure hunt, GameStop Exclusive colors, and/or just some new 2020 Hot Wheels. I, like many others, ordered an event exclusive 36-count case online from gamestop.com the week prior but that didn’t […] 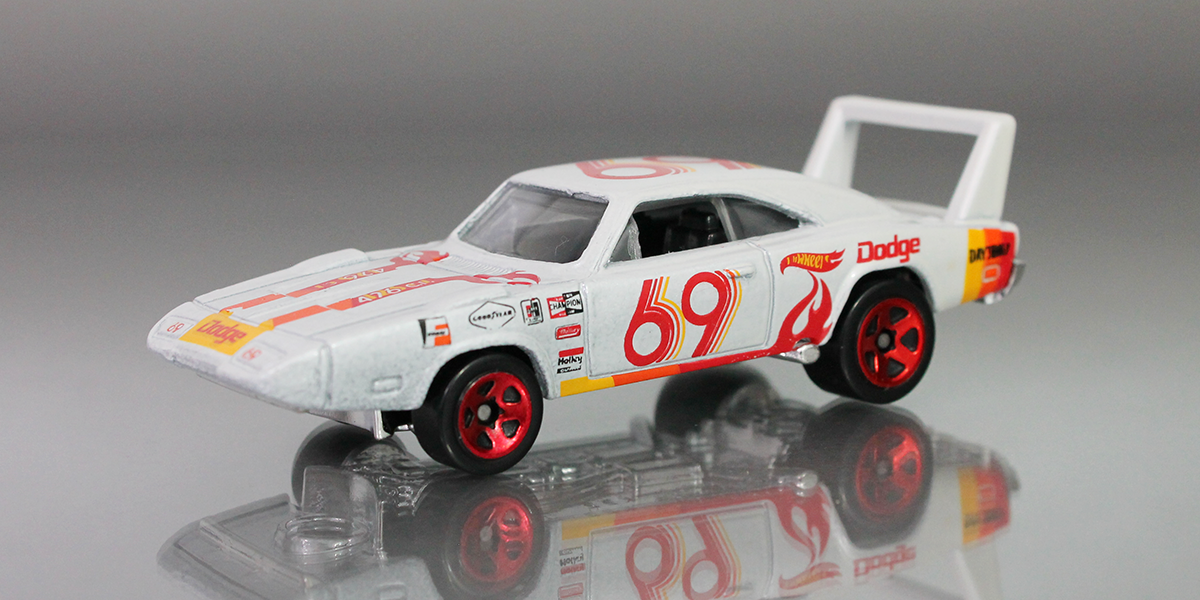 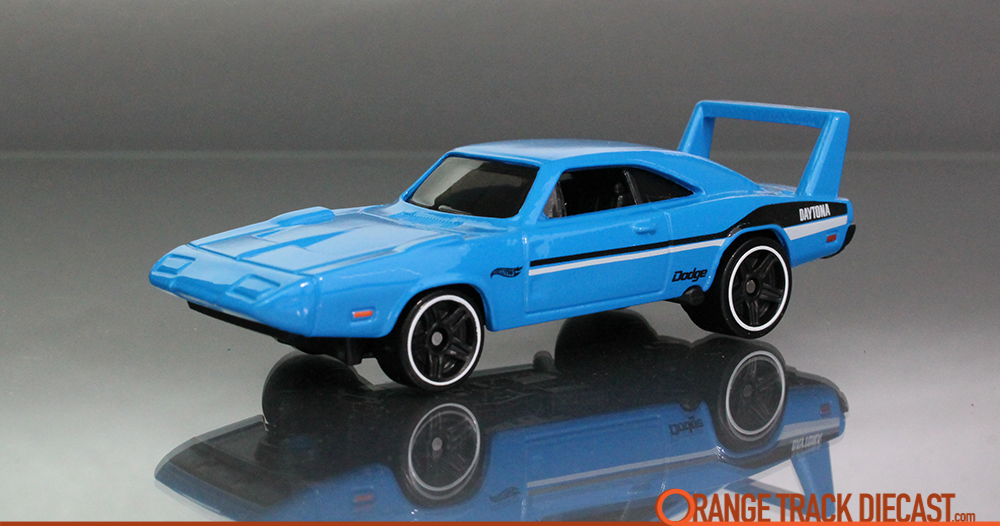 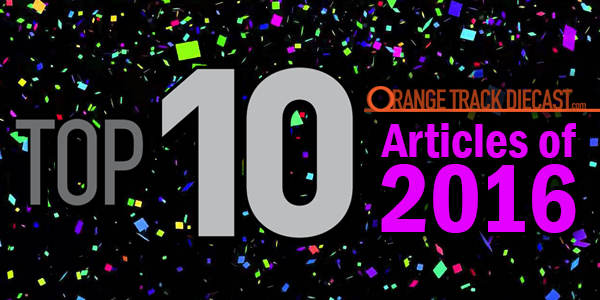 Yet another year has passed and we’ve had the pleasure of sharing with you so many great Hot Wheels cars along the way. Just like we did last year, here are your favorite showcase articles of the year: 10. Experimotors: ’70 DODGE CHARGER This article was posted on November […]