These are vehicles with “06” on them. 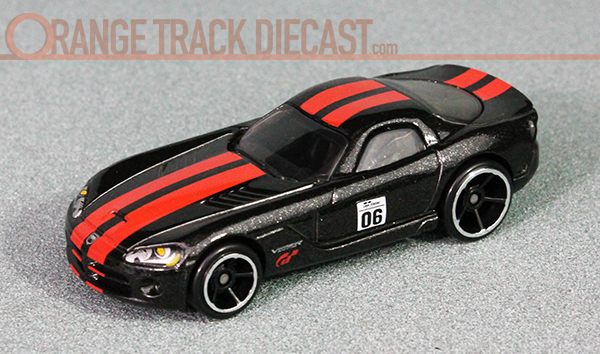