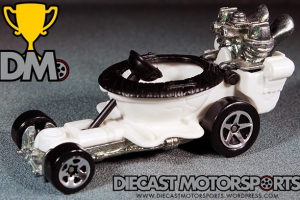 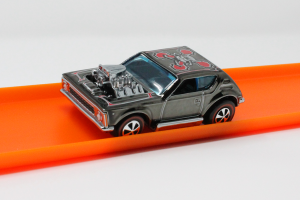 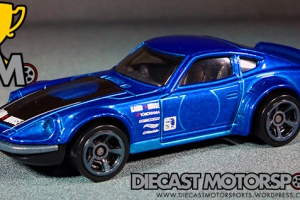 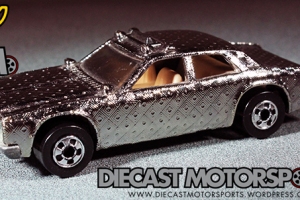 Before the modern-day Hot Wheels segment series came about in 1995, subsets such as the Gleam Team were groupings of special mainline vehicles. The Gleam Team of 1992, featured 5 cars with colored-chrome, textured bodies (made of plastic). This 3D patterns molded into the bodies were pretty unique […] 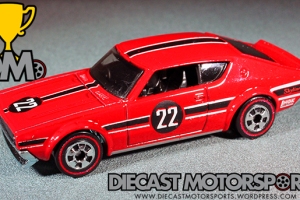 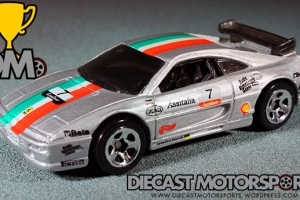 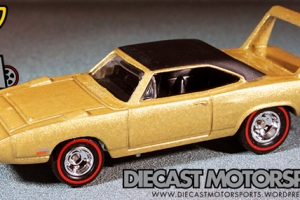