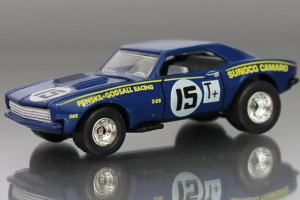 Sometimes at retail there is a car (or a whole series) that eludes you at the pegs. Recently I have been searching for the Walmart Exclusive Camaro Assortment, but haven’t even found one car from that series — instead, its the leftover #Hot Wheels Racing Circuit that shares […] 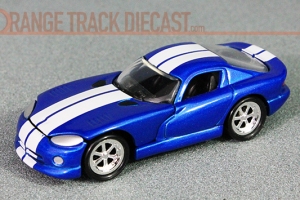 Gone in Sixty Seconds (2000) was a remake of the 1974 movie of the same name. In the movie, the protagonist group of car thieves must steal 50 high-end vehicles in a night to make good on a failed deal that happened earlier on. This list of 50 vehicles […]