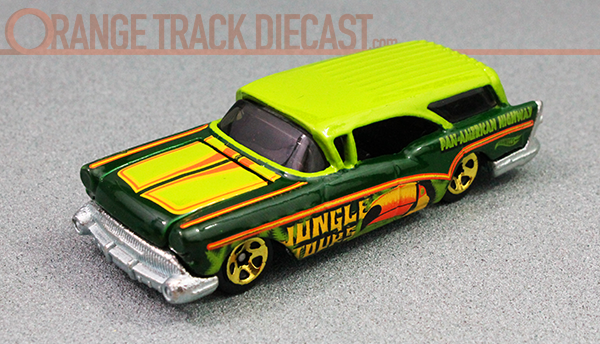 When a Hot Wheels line is discontinued, getting the last few vehicles from that line can be tricky as they are often released in short supply, or not at all. When it was revealed that the ’57 Buick would be released as part of the #Walmart Exclusive, HW […]