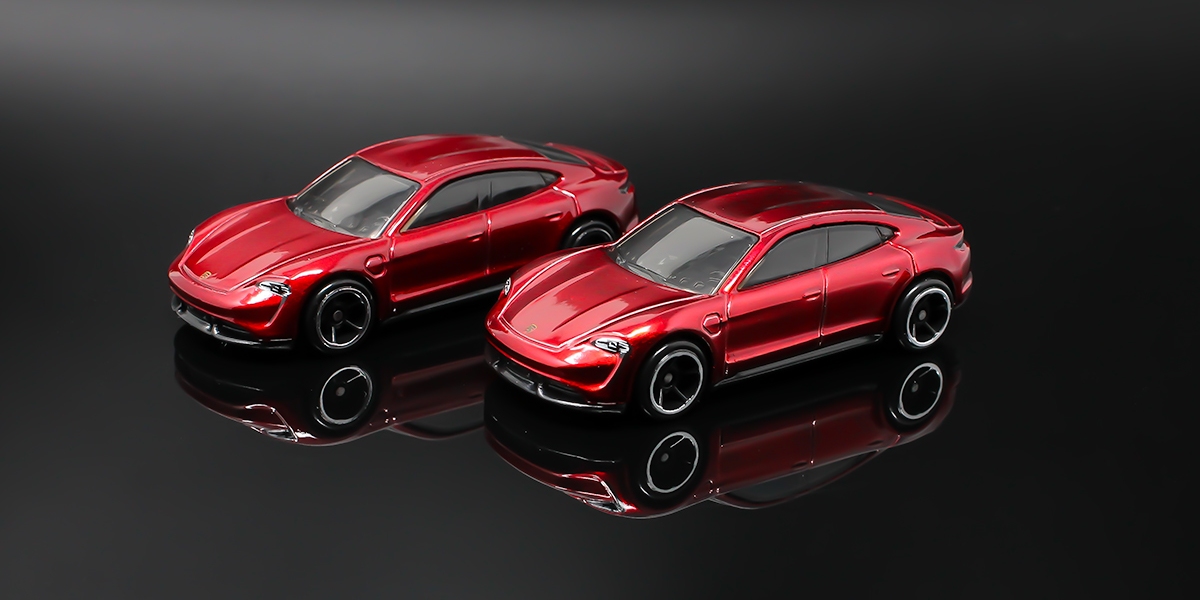 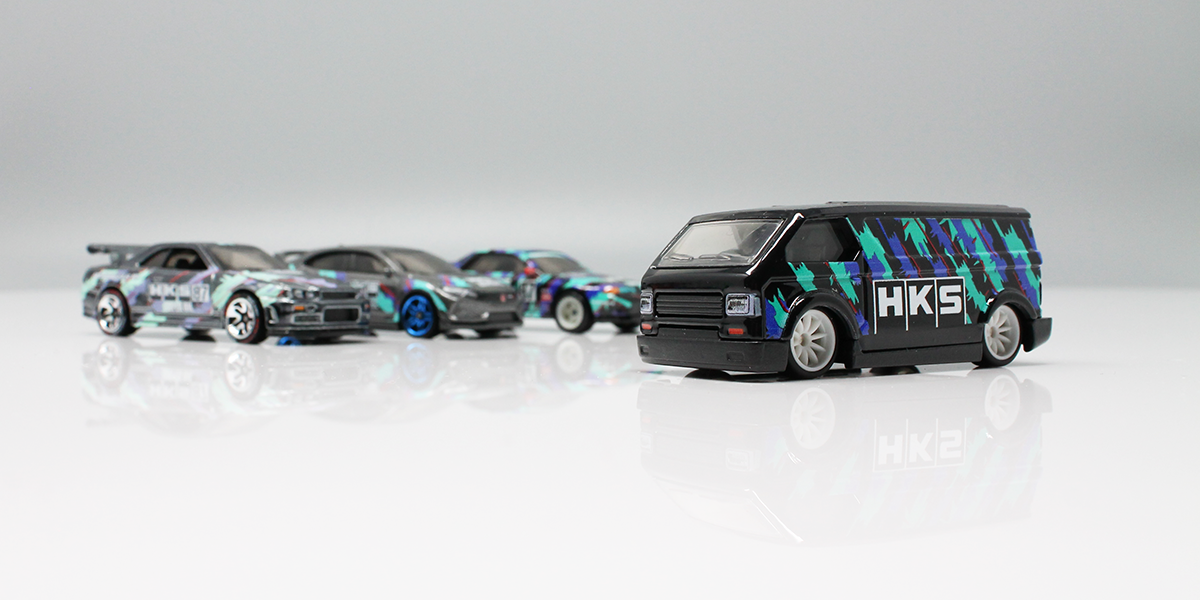 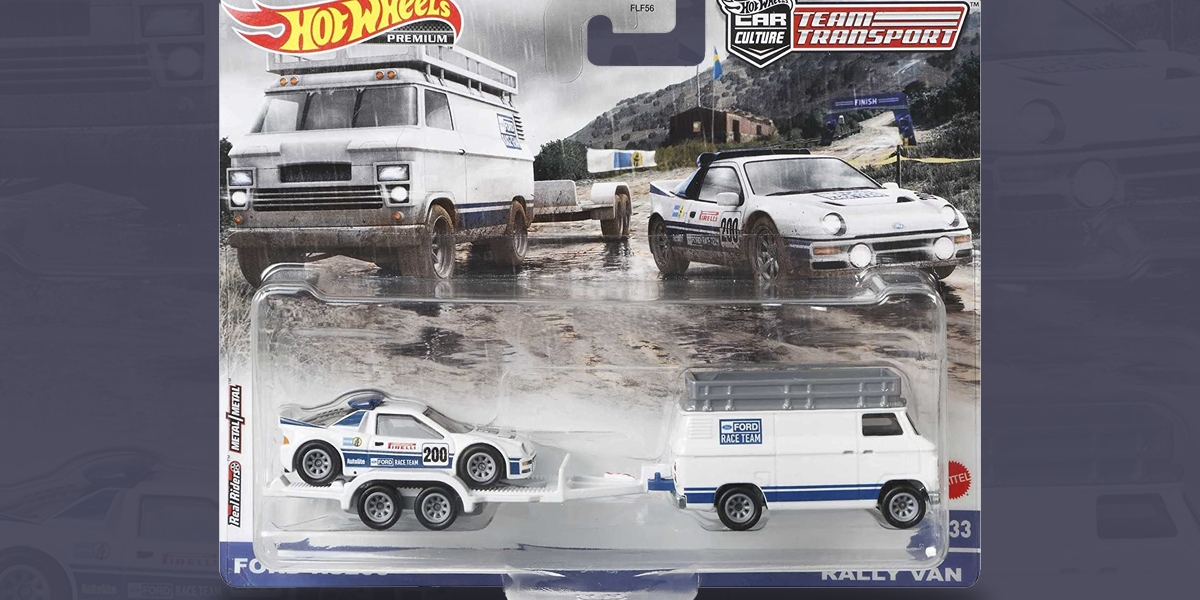 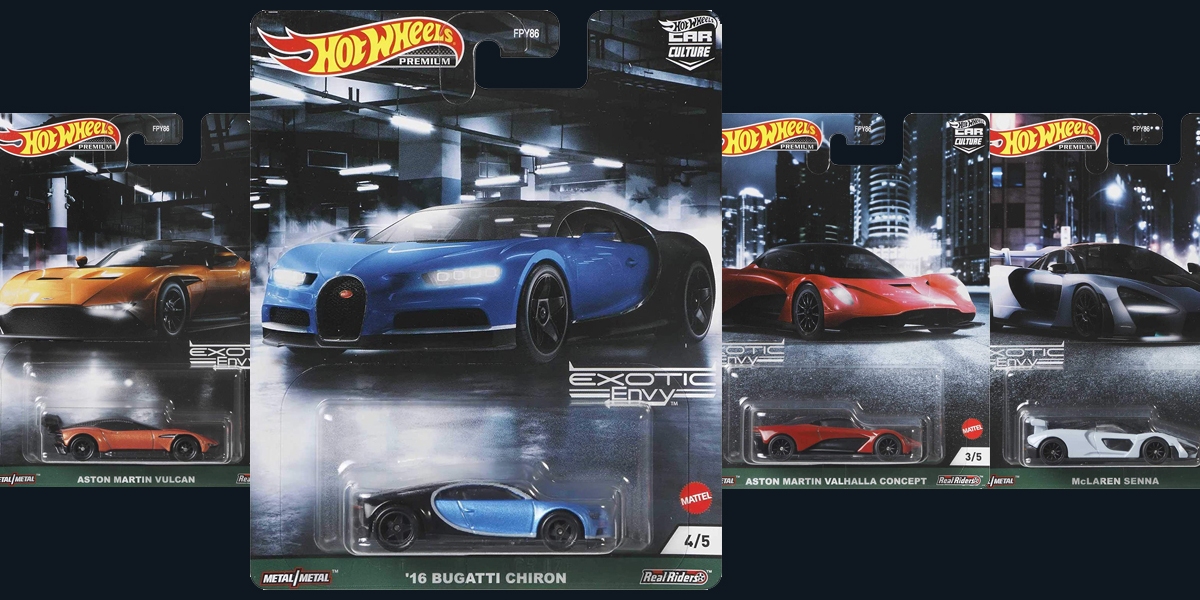 4/15/2021 — Check this out! The latest Hot Wheels Car Culture set — EXOTIC ENVY — is available now for order on Amazon. There has certainly been a drought of Hot Wheels finds on Amazon lately, so this news comes with a breathe of fresh air. Don’t waste […]