Happy Birthday to me! Today, we celebrate together as I bring you a Speed Machines Ferrari 599XX 4-Pack! Throughout the day, the articles will post so make sure you keep checking back for the other parts of this 4-part series. Right now, I present the first release of the Ferrari […] 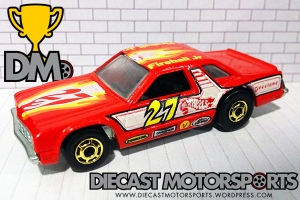