Shark Week starts tonight at 8PM on the Discovery Channel and with that, leaves a whole slew of people hibernating indoors, avoiding the summer temperatures, to watch this shark-related TV marathon. Here at Diecast Motorsports we decided to get the jump on Shark Week and bring to you one of […]

The United States of America turns another year old and while Hot Wheels were not made back in 1776, nor was the automobile, we take you back to 1997. Why 1997? Well thats the year the patriotic Humvee you see below was produced as a promotional piece for […] 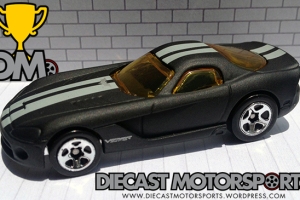 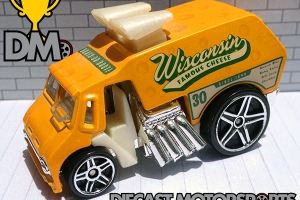 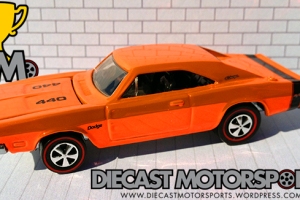 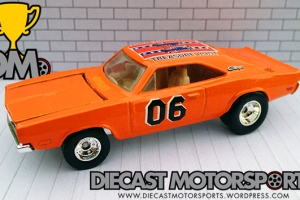