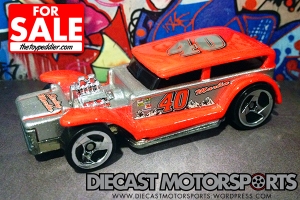 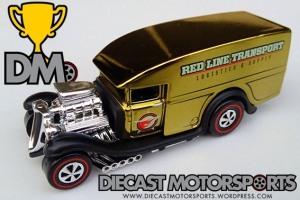 With everyone salivating at every release of JDM cars these days; collectors, scalpers & hybrids (of the two) are leaving behind pegs full of new releases so they can obtain more of the profitable cars. That is okay by this collector as I found a peg full of […] 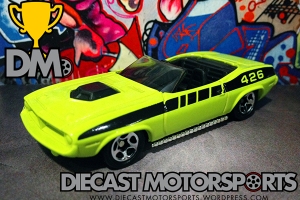 The 1970 Plymouth Barracuda was released as a 1997 First Edition collector number #523 in 1997. This was a casting that was slated to be part of the 1997 First Editions but never showed up on such a card. “Cardboard Collectors” went nuts–I know, I was one of them! […]

The Baja Truck is a casting that was forged from the Team Hot Wheels Campaign. It all started with the Fearless at the 500 Record Setting Jump on May 29, 2011. Watch the video >> HERE. Does that truck on the ramp look familiar? Its the 1:1 version […]